It’s the time of year when people are talking about their New Year’s Resolutions.

So, to help you talk about these decisions, this weeks Vocabulary Monday post is all about language connected to decisions.

In the above image there is the obvious verb and it’s forms. However, there are many other collocations and expressions that are used when talking about decisions.

‘I’ve made up my mind, I’m going to eat the cheese cake.’

To arrive at or reach a decision to do something also says that a decision has been made. However, these collocations suggest more complex, less instant, processes or negotiations were involved.

‘After many meetings, the company arrived at the decision to close the factory.’

To change a decision

After making up your mind, you might change your mind – change your decision. More formally, we can also say that we are reconsidering something. This means thinking about changing it.

‘Is it too late to change my mind? That chocolate cake looks lovely. I think I’ll have that instead.’

If you go back on a decision, you fail to complete it – and possibly return to the original approach.

‘After the protests, the factory owners went back on their decision to close the factory. They’re now now planning to make it bigger.’

In very formal contexts, such as in legal or government ones, a decision can be overturned or reversed. This is to officially say that the original decision was wrong and to change it.

‘The judge overturned the conviction and released him from jail.’

To not change a decision

If you’re confident in, or want to say you support a decision, then you stand by it. The phrasal verbs stick to, or keep to a decision show that you won’t change it.

‘I understand it’s difficult but I stand by my decision.’

There are many adjectives we can use to describe a decision, here are some examples:

So, that’s a lot of language connected to decisions. Now you should try to practise some of it. 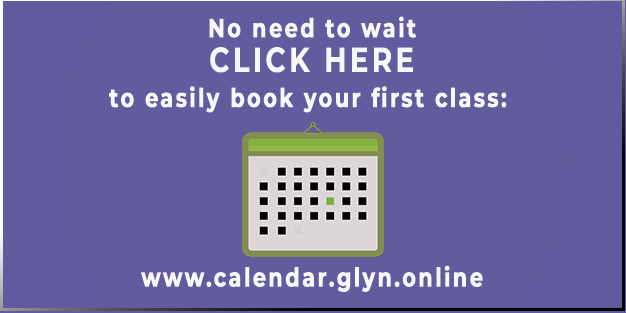